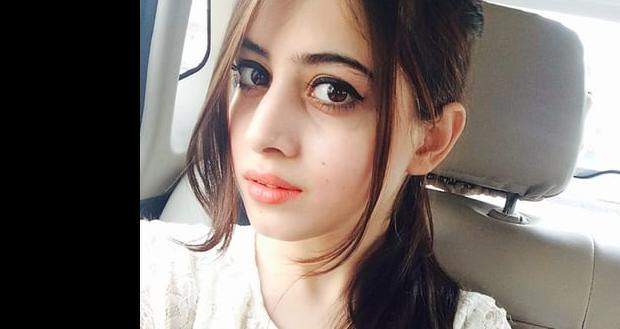 Recently, the actress was replaced overnight from by actress Charu Asopa in another Star Bharat daily soap Jiji Maa. The reason for such a sudden change was unknown.

And now we learn that actress Urfi Javed has been finalized for Muskaan. We have already updated that, Muskaan will soon take a leap and actor Ssharad Malhotra will be playing the lead role.

Reportedly, Urfi Javed will play an antagonist on the show.

It seems that actress Urfi Javed is cashing her fortune as bagging another role with a week is solely matter of luck.

We wish actress Urfi Javed all the best for the show, Muskaan. May sky be your limit! 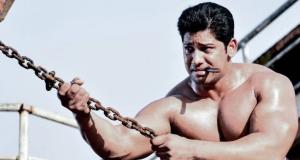 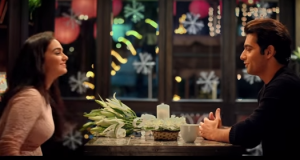 © Copyright tellybest.com, 2022, 2023. All Rights Reserved. Unauthorized use and/or duplication of any material from tellybest.com without written permission is strictly prohibited.
Cached Saved on: Wednesday 25th of January 2023 07:01:26 PMCached Disp on: Monday 6th of February 2023 01:14:19 AM