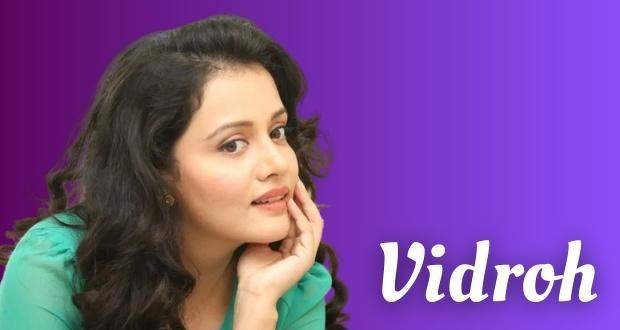 Star Plus’s upcoming serial, Vidroh's (Vidrohi) cast is all set to include beautiful actress, Sulagna Panigrahi to be a part of the serial.

Based on the cast and crew updates of the Vidroh serial, actress Sulagna Panigrahi (real name) is roped in by makers to play a pivotal role in the serial.

The story of Vidroh will be based on the rebellion against the British people in the pre-independence era in Odisha.

As per the plot of Vidroh, the main characters will be two princesses and one warrior. Sulagna Panigrahi is expected to play one of the princesses (character name).

Also, Jitin Gulati is expected to play the role of the main male lead (hero) in the serial.

We wish the new entry Sulagna Panigrahi all the best for her latest cast role in the Vidroh serial.

Keep reading this space for the upcoming cast, future cast news, spoilers, and gossips about the Vidroh serial. 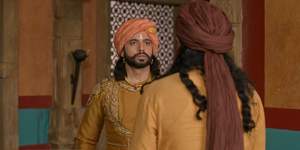 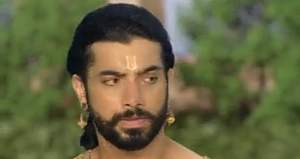