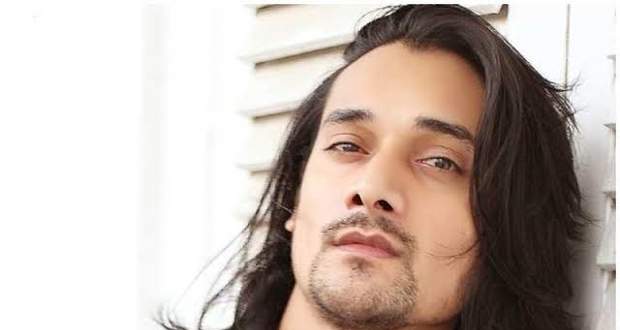 The handsome and talented actor, Arun Mandola is all set to join the cast of Sony TV’s mythological serial, Vignharta Ganesha.

Based on the cast gossips of Vighnaharta Ganesha serial, Arun Mandola is roped in by makers to play the pivotal role of Laxman in the show.

Also, Vishal Kotian is going to replace Paras Chhabra for the role of Raavan. Further, as per the cast spoilers of Ganesha serial, Kuldeep Singh will essay the role of Ram.

On the professional front, Arun Mandola has already played the role of Laxman in Sony TV’s Sankat Mochan Mahabali Hanuman.

We wish Arun Mandola all the best for his new venture. 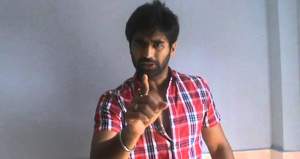 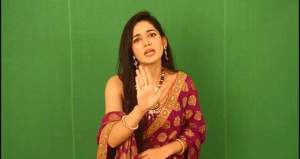 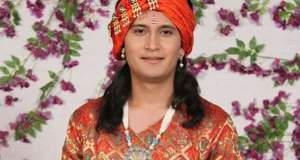 © Copyright tellybest.com, 2018 & 2019. All Rights Reserved. Unauthorized use and/or duplication of this material without written permission from tellybest.com is strictly prohibited.
Cached Saved on: Wednesday 1st of April 2020 04:15:45 AM