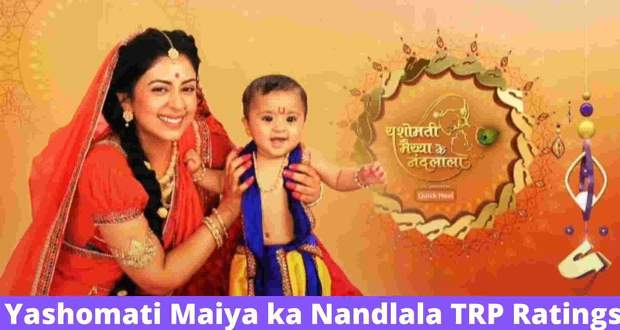 Yashomati Maiyaa Ke Nandlalala is a mythological serial whose storyline revolves around Krishna and his mother Yashoda Maiya. However, the storyline mainly focuses on Yashoda Ma’s perspective. Though we already know the story of Krishna and Yashoda Mata, this is the first time we will see Krishna through Yashoda Maiyan’s eyes.

Yashomati Maiya Ke Nandlala received 0.4 TRP in its opening week which is a dull start to the show.

Even though the story is appreciated by the viewers but the show is yet to pick up in TRPs.

The show will also showcase Yashoda Mata’s different emotions as a mother and also a wife.

Neha Sargam is playing the role of Yashoda Mata in the serial. She is already a well-known name in the Indian household for her amazing acting in different Indian daily shops such as Ramayana, Chand Chupa Badal Mein, etc.

On the other hand, Rahul Sharma is playing the role of Nanda in the Yashomati Maiya Ke Nandlala serial. The audience adores him for his role in the anthology series Teri Meri Love Stories.

The audience is loving Aarya Bhadra’s cuteness as little Krishna in the serial.

However, the serial has competition with Star Bharat show Jai Krishna Lal Ki and Dangal show Brij Ke Gopal with the same storyline of Krishna’s life but YMKN has shifted the focus to Yashoda Mata so we can expect it to give good competition to these two serials. 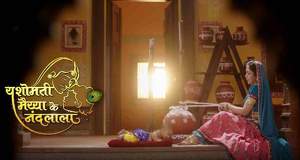