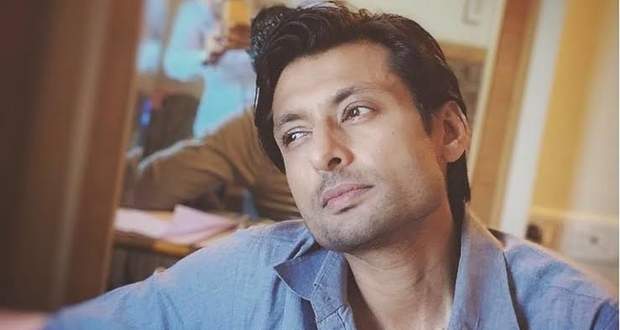 Based on the cast gossips of the serial, Indraneil Sengupta is roped in by makers to play a pivotal role. His role, however, will be for a short period of time but will have an important sequence.

Also, Sargun Kaur and Abrar Qazi will play the lead roles in the serial. Further, as per the spoilers of Ye Hai Chahatein, Divyanka Tripathi will be seen in a special sequence introducing the lead characters.

We wish Indraneil Sengupta all the best for his new venture. 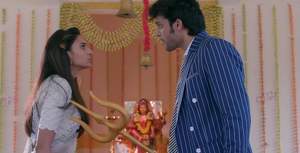 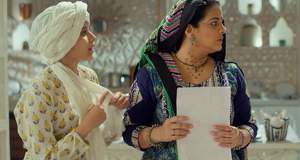 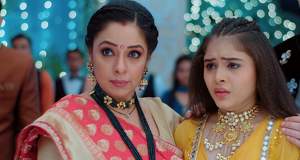 © Copyright tellybest.com, 2018, 2019, 2020. All Rights Reserved. Unauthorized use and/or duplication of this material without written permission from tellybest.com is strictly prohibited.
Cached Saved on: Friday 2nd of October 2020 03:19:13 AM