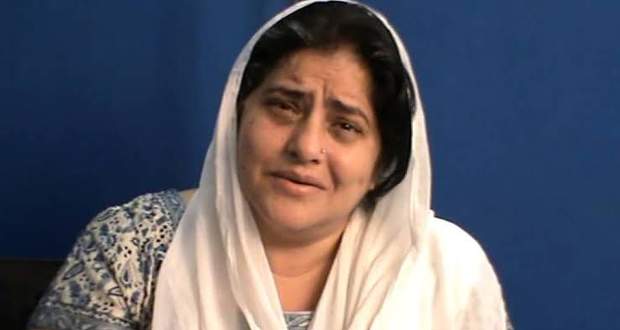 Based on the cast gossips of Ye Hai Chahatein serial, Vanya Joshi will essay an important cameo role in the serial and will introduce the situation of Prisha.

Prisha is an independent girl who has a son from her first marriage. Vanya Joshi’s character will ask for Prisha’s hand for her divorced son.

However, when she will come to know of Prisha being a mother, she will refuse to get her married to his son. The scene will depict the society's views on getting a mother married and Prisha will express her views on the matter.

Sargun Kaur is all set to play the role of a single mother named Prisha.

We wish Vanya Joshi all the best for her new venture in Yeh Hai Chahatein serial. 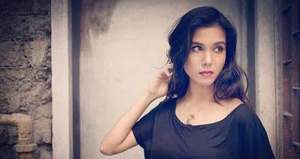 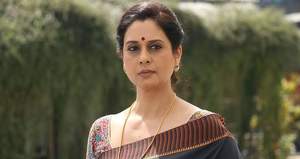 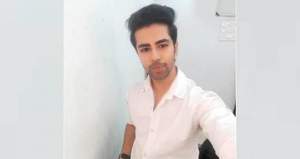