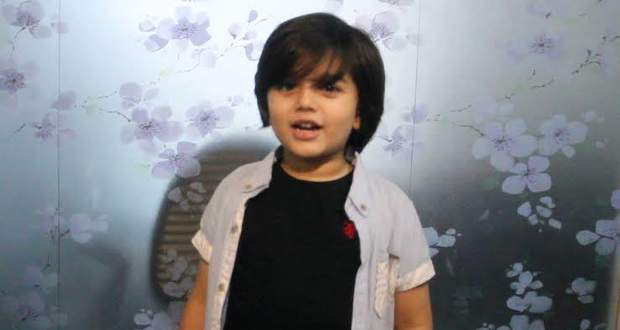 Based on the cast gossips of Ye Hai Chahatein serial, Vidhaan Sharma is roped in by makers to play a pivotal role in the show.

Also, Sargun Kaur and Abrar Qazi will play the main protagonists in the serial. Further, as per the spoilers of Ye Hai Chahatein, Divyanka Tripathi will introduce the show to the audience in a special sequence.

We wish Vidhaan Sharma all the best for his new venture. 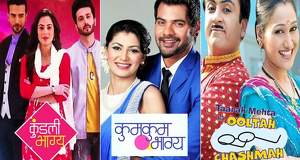