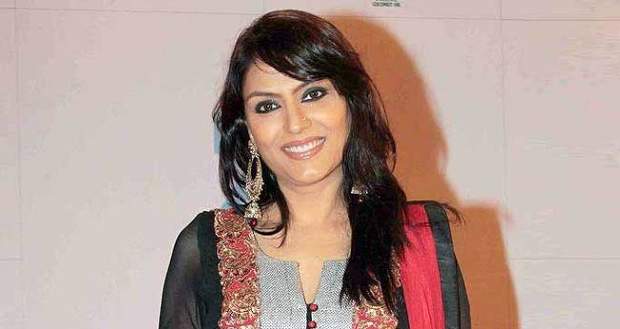 Star Plus’s popular drama serial, Yeh Hai Chahatein will see yet another new entry, and this time Anjali Mukhi has been roped in to play a pivotal role.

Based on the cast and crew updates of YHC serial, Anjali Mukhi will be seen playing the role of Rudraksh’s mother.

Rudraksh will be left in shock to see his mother alive. He will also learn about his paralyzed brother and will bring them both home.

Ahana will be especially enraged by Rudraksh’s decision and thus a war on the property will begin.

Let’s see how this change in the future story is loved by the viewers in the upcoming episodes of Yeh Hai Chahatein (ये है चाहतें) serial. 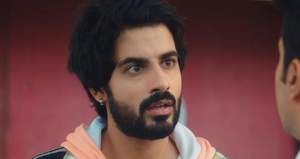 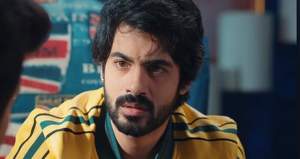 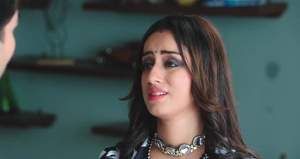 © Copyright tellybest.com, 2020, 2021. All Rights Reserved. Unauthorized use and/or duplication of any material from tellybest.com without written permission is strictly prohibited.
Cached Saved on: Tuesday 27th of July 2021 10:56:11 PMCached Disp on: Wednesday 4th of August 2021 05:19:00 AM