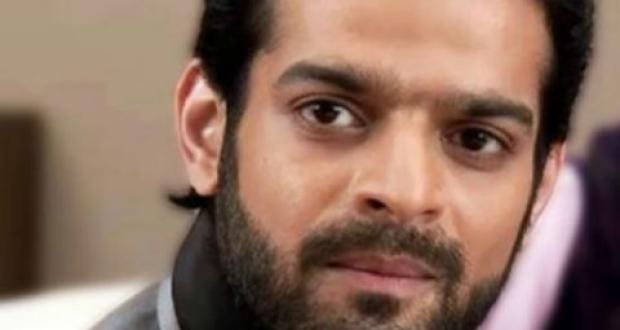 Recently he has returned from Sri Lanka after a wonderful third-anniversary celebration with his wife, Ankita Bhargava. Karan Patel soon took his Twitter account to post about his return to his fans.

But to his surprise, he found out that his Twitter account has been hacked. Without much delay, he could later on successfully retrieve his account before the situation got worsened.

In a social media post, Karan Patel informed his fans by saying that he felt like winning the war after successfully retrieving his account. He had no idea when and how his account got hacked.

The actor has won many appraisals for his character as Raman Bhalla in Yeh Hai Mohabbatein. In the nomination for the best actor category, actor Karan Patel has won the prestigious Dadasaheb Phalke Award.

However, Karan Patel is tightly lipped about his personal life especially on the context of him being a father soon in real life. 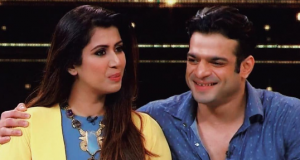 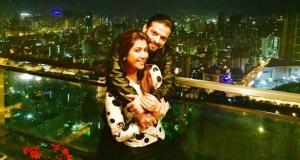 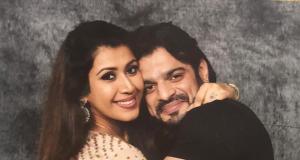 © Copyright tellybest.com, 2022, 2023. All Rights Reserved. Unauthorized use and/or duplication of any material from tellybest.com without written permission is strictly prohibited.
Cached Saved on: Thursday 26th of January 2023 03:55:01 AMCached Disp on: Tuesday 7th of February 2023 01:36:27 AM