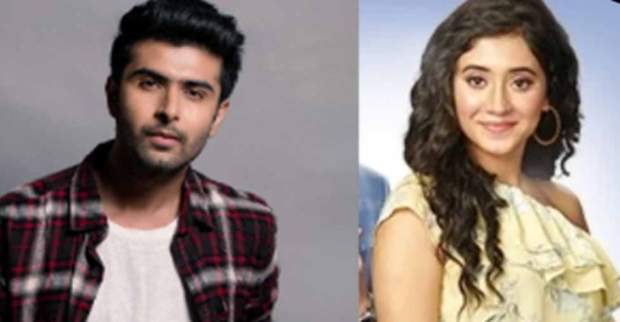 Based on the cast and crew spoilers of YRKKH serial, Jaydeep Ashra is roped in by makers to play Sita’s son’s role in the serial.

Alka Kaushik is going to play the role of Sita and his son played by Jaydeep Ashra will fall in love with the character of Tina. In the future episodes, Naira will be seen doing a double-role drama and will also play a carefree and modern girl named Tina.

Jaydeep Ashra will fall in love with her and this will increase Naira and Kartik’s problems even more.

We wish Jaydeep Ashra all the best for his new venture in Ye Rishta Kya Kehlata Hai serial. 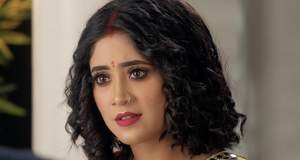 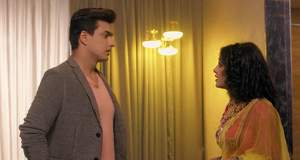 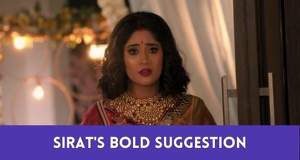