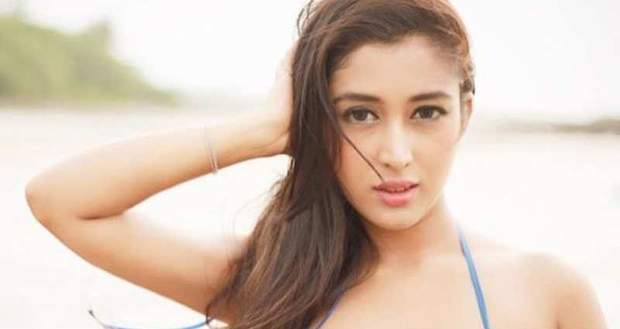 The beautiful and talented actress, Priyamvada Kant is all set to enter the cast of Star Plus’s long-running serial, YRKKH.

Based on the cast and crew gossips of Yeh Rishta Kya Kehlata Hai, Priyamvada Kant is roped in by makers to play the pivotal role of a new girl in Kartik’s life.

With the death of Naira, Kartik is left all alone with the kids. Now in the coming episodes of YRKKH, Kartik will be forced to get married for the sake of Akshara.

The new girl’s role will be played by Priyamvada Kant. Further, Shivangi Joshi is still in the serial and is seen playing the role of a boxer, Sirat.

We wish Priyamvada Kant all the best for her new entry in Yeh Rishta Kya Kehlata Hai. 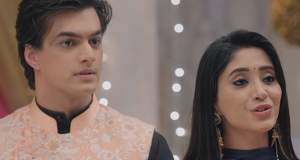 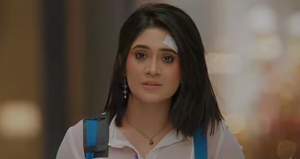 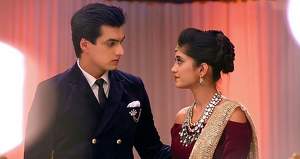 © Copyright tellybest.com, 2020, 2021. All Rights Reserved. Unauthorized use and/or duplication of any material from tellybest.com without written permission is strictly prohibited.
Cached Saved on: Tuesday 9th of March 2021 03:01:07 AM