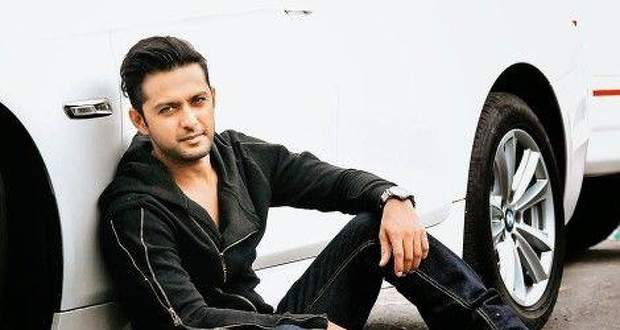 Based on the cast and crew updates of YRHPK serial, Vatsal Sheth, who has been playing the role of Nishant in the serial, will soon make an exit from the show.

His character of Nishant was earlier seen in a positive light and helped Mishti in getting back with Abir. However, later he fell in love with her and decided to separate the two by joining hands with Meenakshi.

Soon, Abir will expose Nishant’s reality and this will mark as the exit of Vatsal Sheth’s character.

We wish Vatsal Sheth all the best for his future ventures. 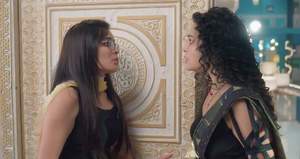 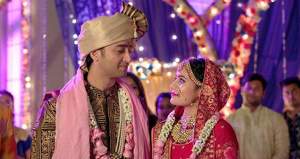 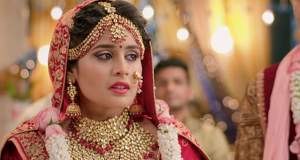 © Copyright tellybest.com, 2018 & 2019. All Rights Reserved. Unauthorized use and/or duplication of this material without written permission from tellybest.com is strictly prohibited.
Cached Saved on: Monday 24th of February 2020 07:19:49 AM