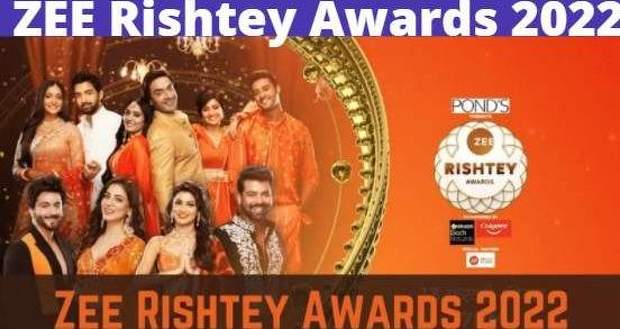 On 13th February 2022 Sunday, #ZeeRishteyAwards the most awaited award show is going to premiere on Zee TV and Zee5 at 7 pm with lots of dance and entertainment.

Arjun Bijlani and Rithvik Dhanjani will be hosting the season 2022 on 13 February 2022 of the ZRA award show, entertaining us throughout the evening.

All the Zee TV serials like Kumkum Bhagya, Kundali Bhagya, Bhagyalashmi, TBJJN, IMSJH, RKM will be seen competing against each other for various categories.

In the latest promo of the Zee Ristey Awards Zee TV's favorite couple, Preeta and Ranbir are seen performing, when Rithvik Dhanjani comes in between them, creating a 'Pati, Patni Aur Woh' scene.

Later on, #PreeRan gives the audience a sensational and mesmerizing performance.

In the recent promo of ZRA 2022 Meet Ahlawat and Meet Hooda, confuse the audience with who the real Meet is.

The audience will also get to see the retro dance from the Zee Kutumb members.

Who will win the ZRA Favorite Jodi of the year 2022 award?

The show starts with the fun of Rithwik Danjani with Arjun Bijlani and then both start taking a dig at the audience.

A sensuous performance of Prachi and Ranbeer regrows the love in the hearts of the viewers.

After presenting a few awards, Arjun relives his Naagin moments with Adaa Khan.

Later, Dev and Krisha dance on a romantic within the freshness of nature while Meet and Meet rock the stage with closeness in the dance which they are yet to achieve in the Meet serial.

An undesired wish is fulfilled when Rishi and Lakshmi come close to moving towards one destiny.

A burst of fun laughter starts when drums are played by Rithwik regarding the confusion in Meet and Meet names.

Afterward, all the daughters-in-law of Zee Kutumbh are called on stage by Meet Hooda to show their muscle power.

Things get emotional when Rishi and Abhimanyu share their journey after receiving the Best Beta award which they receive from their real mothers.

Kundali sisters Preeta and Shristi tease both the hosts.

Later, Preeta and Karan take away the audience's breath with their undeniable hot chemistry. They create Valentine's romance with their performance. Like a newly wedded couple, both are chasing each other making the audience crave for their partners.

Meanwhile, Arjun and Rithwik keep on entertaining the audience.

After some time, a retro performance follows by all the senior actors.

Lakshmi takes the hold of the stage to present the next awards.

Karan and Preeta play eye contact game at the insistence of the hosts which Karan loses.

Afterward, young members of the Zee Parivaar entertain the audience with their dance performances.

The award show gets all devotional with the Swarna Swar Bharat team.

Here is the table showing all the details of the award and the winner name of Zee Rishtey Awards 2022. 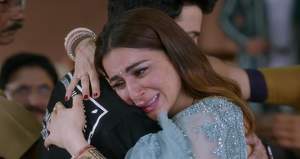 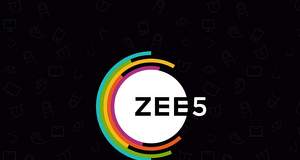 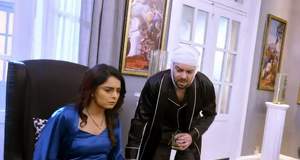