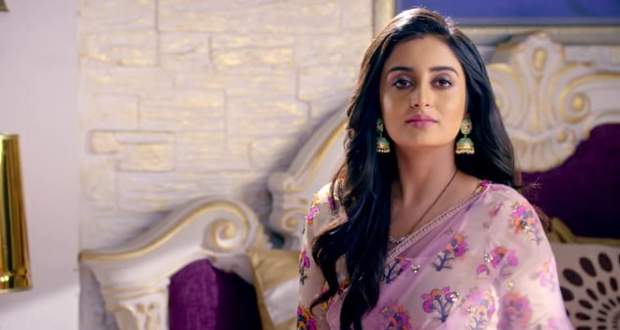 The super talented and gorgeous actress, Sambhabana Mohanty, is all set to make an exit from Raaja Betaa serial.

Based on the recent gossips of Raja Betaa serial, the makers have decided to end Sambhabana Mohanty’s character in the show in the coming episodes.

Apparently, the team has completed the shooting of an intriguing death sequence of Poorva aka Sambhabana Mohanty and the episode is expected to be telecasted soon.

Poorva’s sudden death sequence is expected to bring high TRP ratings for the serial while making way for some juicy twists and turns in the future Raja-Beta episodes.

For the unversed, Raaja Beta serial recently witnessed the exit of its lead actor Rrahul Sudhir because of his personal reasons.

Well, on that note, we wish popular Odiya actress Sambhabana Mohanty all the best for her future serial commitments. 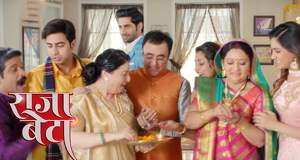 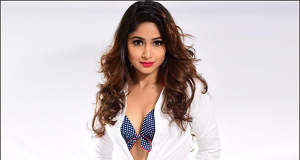 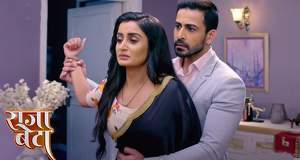