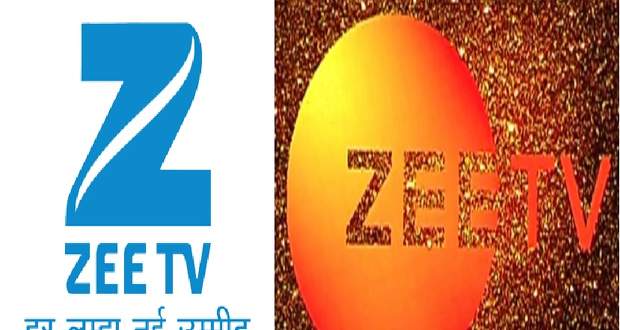 We earlier informed our readers about Zee TV planning to launch a new thriller serial revolving around the life of a psycho murderer.

Based on the gossips of Aisi Deewangi Dekhi Nahi Kahi 2 serial, the makers have changed the serial name on audience recommendations.

The spoilers of Aisi Deewangi 2 serial, the story will portray the exciting journey of a psycho killer will have hatred towards girls with long tresses.

The guy will murder the girls ruthlessly until a beautiful girl will enter his life and will sneak into the deepest core of his heart. 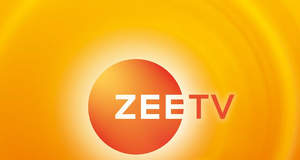