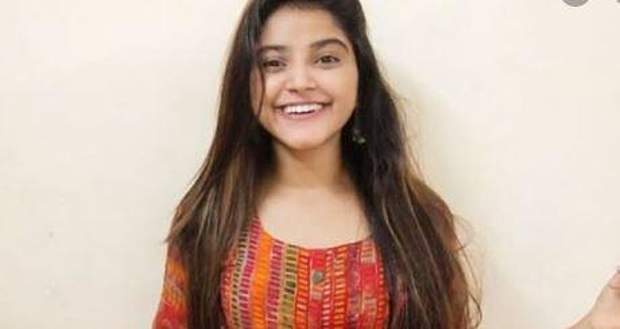 Based on the cast & crew spoilers of ZMGA serial, Preeti Mishra (real name) is roped in by makers to play a pivotal role in the serial as a female lead actress. The character name of Preeti Mishra is not yet revealed.

ZMGA serial release date (starting date) is expected to be in the month of July 2021.

However, the story of Zindagi Mere Ghar Aana is not yet revealed.

We wish Preeti Mishra all the best for her latest cast addition to the Zindagi Mere Ghar Aana show.