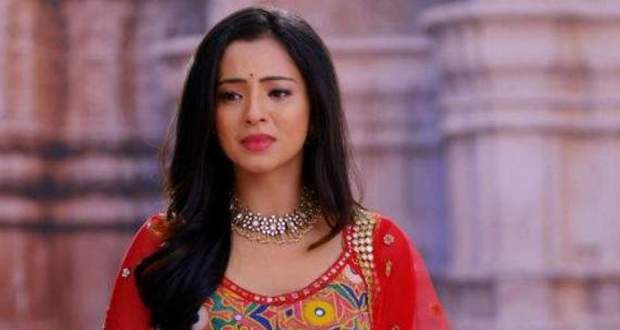 Aapki Nazron Ne Samjha: Nandani to get locked in

Aapki Nazron Ne Samjha Future Gossip: Nandani will get from the locked inside the morgue.

In the upcoming episode of Aapki Nazron Ne Samjha serial, Nandani (Richa Rathore) will get locked inside a morgue and will try to get out of there while Darsh (Vijayendra Kumeria) will look for him.

Up until now in ANNS Gunjan got exciting the jewellery and luxury items while Parul reveals that the jewellery will belong to Nandani as she is Darsh's wide.

Meanwhile, the mysterious lady bumps into Shobit but he doesn't recognise her and walks to his destination.

Now as per the spoiler alerts of Aapki Nazron Ne Samjha, Nandani will get tricked by mysterious women as she will lock Nandani inside a morgue.

Further, Nandani will call out for help but no one will hear her as she will fall unconscious. 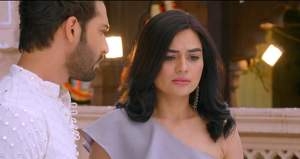 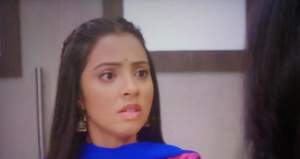 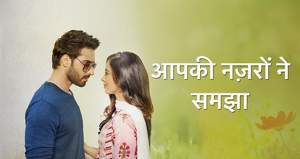 © Copyright tellybest.com, 2020, 2021. All Rights Reserved. Unauthorized use and/or duplication of any material from tellybest.com without written permission is strictly prohibited.
Cached Saved on: Thursday 28th of July 2022 09:34:03 PMCached Disp on: Wednesday 17th of August 2022 04:00:03 PM