In the upcoming story of ANNS serial, Rajvee will decide to make Nandini (Richa Rathore) the CEO of her company which will make Shobit angry.

So far in ANNS written episodes, Shobit leaked the information to the shareholders that Rajvee was planning to make Darsh the CEO creating a fuss.

Further in the latest ANNS episode, Vipul told Shobit to keep his interest in the business which can lead to him becoming the CEO of the business.

Now as per the upcoming twists of ANNS, Rajvee will decide to make Nandini the CEO of the business and will announce that she trust Nandani.

She will say that she trusts that Nandani will become a CEO as she knows sweet making while Shobit will get furious hearing the news.

Let's see what new plan will Shobit form based on the upcoming ANNS serials gossips. 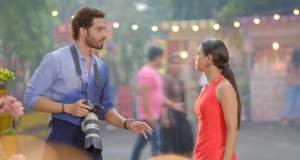 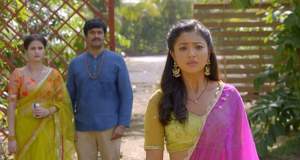 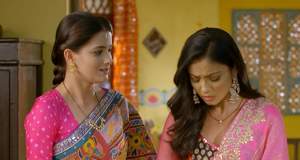 © Copyright tellybest.com, 2020, 2021. All Rights Reserved. Unauthorized use and/or duplication of any material from tellybest.com without written permission is strictly prohibited.
Cached Saved on: Monday 1st of August 2022 07:38:56 PMCached Disp on: Thursday 11th of August 2022 04:28:09 AM