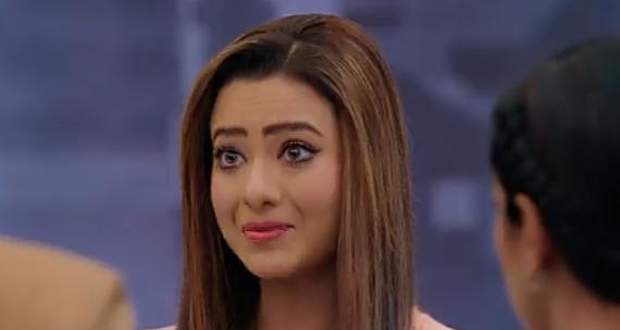 Anupama Gossip: Kavya goes to Anuj for a job

In the upcoming Anupama serial episodes, Kavya will go to Anuj's office to ask for a job offer while Vanraj will get tensed not knowing where Kavya has gone.

So far in Anupama story, Anupama scolded Anuj for not taking care of his health and made him drink chocolate milk and eat medicines.

Meanwhile, Kavya got angry at Vanraj for not focusing on his cafe while he told her to not come to the cafe if she is going to insult him for it.

Now as per the upcoming twists of Anupama, Vanraj will get tensed not seeing Kavya at a cafe and will wonder if she went to Anuj's office for a job offer while Kavya will be at Anuj's office.

Further, she will ask him regarding the job offer while Anuj will tell Anupama that the decision is hers as Kavya will be working with her team if she gets the job, according to the spoilers of Anupama serial.

Let's see what will be Anupama's decision in the upcoming story of Anupama serial. 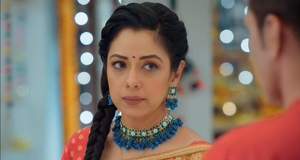 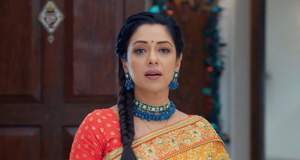 © Copyright tellybest.com, 2020, 2021. All Rights Reserved. Unauthorized use and/or duplication of any material from tellybest.com without written permission is strictly prohibited.
Cached Saved on: Friday 21st of January 2022 04:25:55 PM