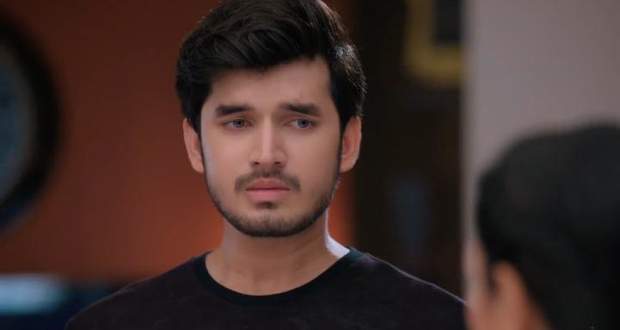 In the upcoming episodes of Anupama serial, Samar (Paras Kalnavat) will express his unhappiness to Anupama (Rupali Ganguly) for letting Vanraj work in her academy.

Up until now in Anupama story, Anupama agreed with Rakhi's suggestion and advised Kinjal that it might be better if they live separately for a while.

Later, Anupama suggests Vanraj open his cafe shop at her academy and everyone got happy with the idea except Samar and Kavya.

Now as per the upcoming story of Anupama, Anupama will see Samar's dampened mood and will talk to him while he will express his unhappiness due to her offering the job to Vanraj.

Afterward, Vanraj and Anupama will sit and will talk while he will express concern over not being able to name what their relationship is at the moment.

Let's see how will Anupama react to this in the upcoming twists of Anupama. 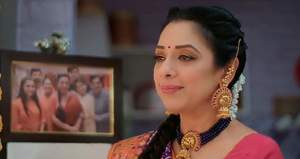 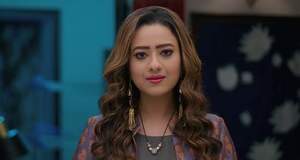 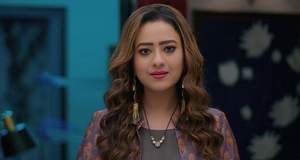