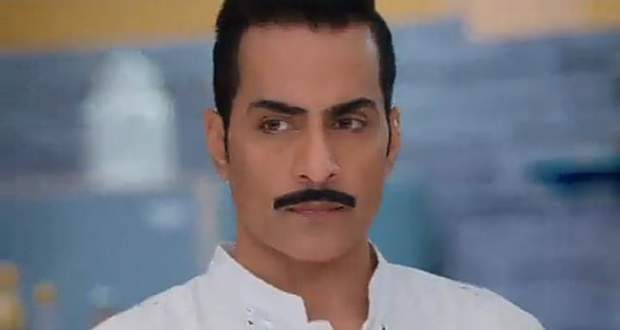 In the upcoming Anupama serial episodes, Vanraj will overhear Anupama praising Anuj's arm wrestling skills and will challenge him to a battle.

So far in Anupama story, Vanraj got angry at Anupama talking back to him and announced that her dishes will not be served in his cafe anymore.

Further, the rest of the family members will go to Anuj's house for the Ganapati celebration while Anuj will call Vanraj and Paritosh and will insist on them coming.

Now as per the upcoming story of Anupamaa, Vanraj and Paritosh will be entering Anuj's house while they will overhear Anupama praising Anuj's arm wrestling skills.

Vanraj will speak up that he was also good at arm wrestling in his college days and will challenge Anuj to an arm wrestling battle, according to the spoilers of Anupama.

Let's see what will happen next in the upcoming twists of Anupama serial. 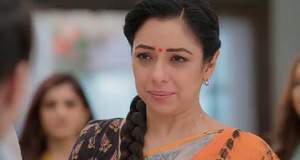