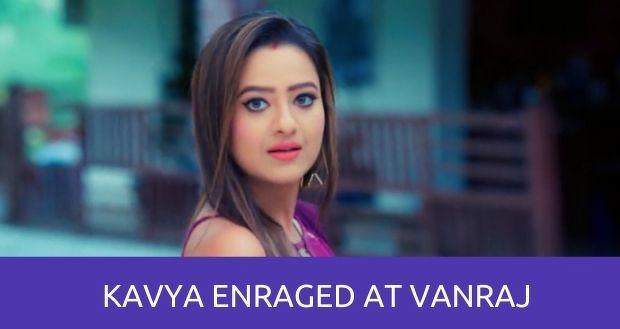 According to Anupama serial's upcoming episodes, Kavya (Madalasa Sharma) will find out that Vanraj (Sudhanshu Pandey) donated his blood for Anupama's (Rupali Ganguly) surgery and will get angry.

The current story of the Anupama serial revolves around Anupama falling unconscious and Vanraj leaving Kavya on their first night to help him.

However, in the last episode of Anupama, Anupama had to go under surgery immediately and needed blood while Vanraj volunteered to donate his blood.

Now as per the serial gossips of Anupama, Kavya will find out that Vanraj donated his blood for Anupama and will get furious thinking that he still cares for Anupama.

Kavya will further do the Pehli Rasam ritual but will not be accepted by the family.

Anupama's situation will worsen as her heartbeat will stop beating.

Let's see if the doctors can bring back Anupama in the upcoming twists of the Anupama serial.

© Copyright tellybest.com, 2020, 2021. All Rights Reserved. Unauthorized use and/or duplication of any material from tellybest.com without written permission is strictly prohibited.
Cached Saved on: Tuesday 18th of January 2022 06:59:11 AM