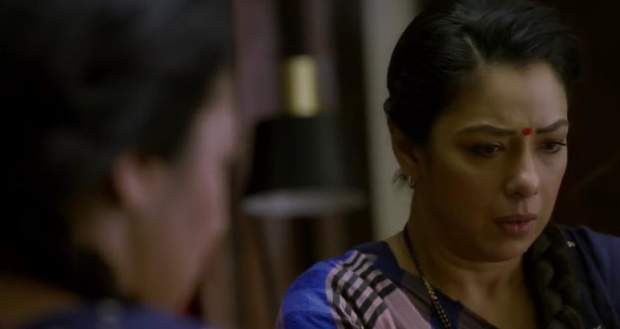 In the upcoming episodes of the Anupama serial, Anupama (Rupali Ganguly) will inform everyone of Vanraj (Sudhanshu Pandey) running away while Kavya will blame her for his disappearance.

Up until now in Anupamaa story, Kavya got angry at Dolly and pushed her while Anupama saved her and argued against Kavya.

Further, Anupama got tensed after finding out that the government office will be closed due to curfew and went to talk to Vanraj where she found a note.

Now as per the spoiler alerts of Anupama, Anupama will come out of the room in frustration and will announce that Vanraj has run away and has left a note behind.

However, Kavya will start blaming Anupama and will say that she had sent Vanraj somewhere so that their divorce doesn't happen.

Let's see if Anupama can find Vanraj in the future story of Anupama (अनुपमा). 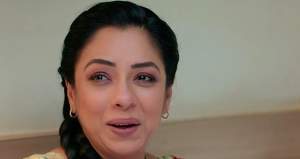 Anupama: Vanraj and others to hide the truth from Anupama 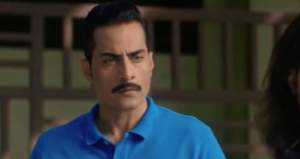 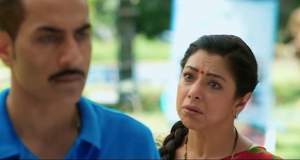 © Copyright tellybest.com, 2020, 2021. All Rights Reserved. Unauthorized use and/or duplication of any material from tellybest.com without written permission is strictly prohibited.
Cached Saved on: Thursday 29th of April 2021 01:42:40 AMCached Disp on: Thursday 6th of May 2021 06:22:33 AM