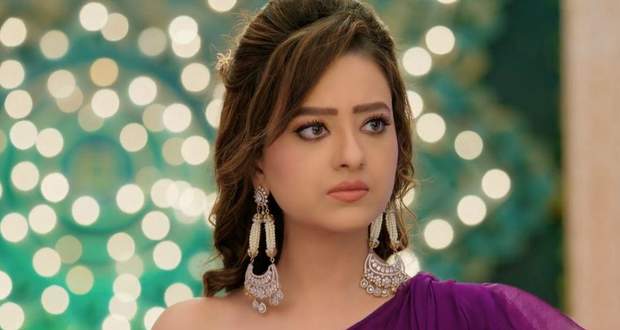 Anupama: Kavya to manipulate Vanraj against his family

In the upcoming episodes of Anupama serial, Kavya (Madalsa Sharma) will manipulate Vanraj (Sudhanshu Pandey) against his family and will tell him to get the property under his name.

Up until now in Anupama story, Vanraj announced that he will stay in the Shah house with Kavya and that no one can tell him to get out.

Further, Anupama told Hasmukh to give the Shah house back to Vanraj while Vanraj overheard them and accused Anupama of trying to make him look good.

Now as per the serial gossips of Anupama, Vanraj will tell Anupama get out of his house as she has given the house to him and she will leave to her mother's house.

Kavya will further manipulate him and will tell him to get the property named under him before divorce according to the spoiler alerts of Anupama serial.

Let's see what will Vanraj do next in the future story of Anupama (अनुपमा). 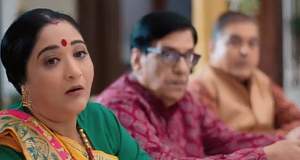 © Copyright tellybest.com, 2020, 2021. All Rights Reserved. Unauthorized use and/or duplication of any material from tellybest.com without written permission is strictly prohibited.
Cached Saved on: Wednesday 22nd of September 2021 08:38:57 AM