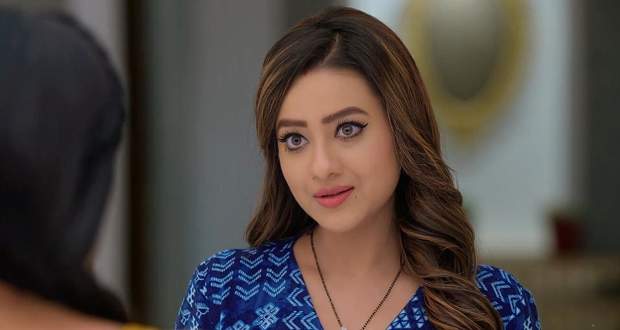 In the future episodes of Anupama serial,  Kavya (Madalasa Sharma) will try to mock Anupama (Rupali Ganguly) by telling her to ward off the evil eye from her and Vanraj (Sudhanshu Sharma).

So far in Anupama serial, Geeta left her job and told Anupama to call if she ever needs her while Kavya tried to instigated Vanraj against Anupama.

Further, in the episode of Anupama, Kavya told Anupama to go back to her mother's house during the Vat Savitri Vrat so that she can celebrate it with Vanraj but Anupama refused.

However, Anupama will refuse by saying that according to Kavya, she was the one who put the evil eye on her and Vanraj's relationship making Kavya angry.

Later, the ladies will be doing the rituals while Kavya will be about to fall when Anupama will save her.

Let’s see if Anupama is able to manage peace at Shah house in the upcoming twists of Anupama serial. 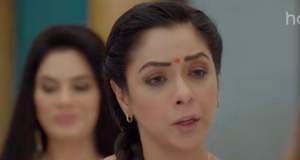 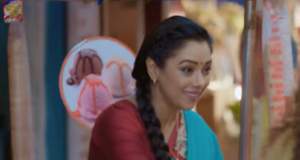 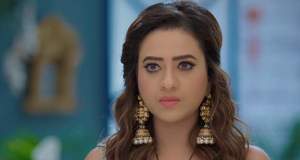 © Copyright tellybest.com, 2020, 2021. All Rights Reserved. Unauthorized use and/or duplication of any material from tellybest.com without written permission is strictly prohibited.
Cached Saved on: Friday 23rd of July 2021 08:58:01 PM