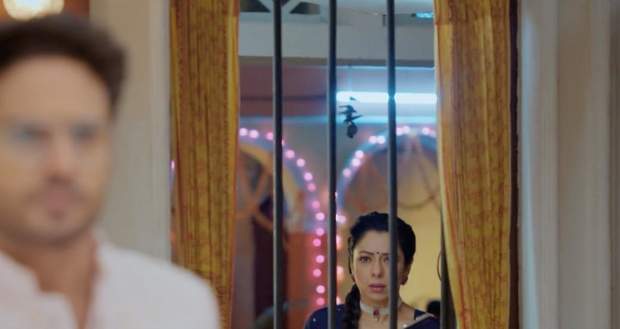 In the upcoming Anupama serial episodes, Anupama will overhear Anuj confess his feelings for her when Vanraj triggers him to do so.

So far in Anupama's story, Anupama, The shahs celebrate and enjoy Diwali with some fun games.

Further, Vanraj rebukes and asks Dolly to write off her share in the property as a payback.

Now as per the spoilers of the Anupama serial, Vanraj will question Anuj about his feelings for Anupama. As Anuj confesses, Anupama overhears the conversation.

According to the spoilers of Anupama, Paritosh will enter Anupama’s new house and destroy the peace that is nestled in the house.

Let's see if this is the end of Anuj and Anupama’s friendship in the upcoming story of Anupama. 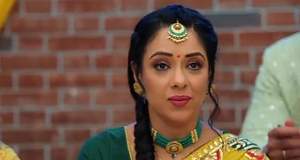 © Copyright tellybest.com, 2020, 2021. All Rights Reserved. Unauthorized use and/or duplication of any material from tellybest.com without written permission is strictly prohibited.
Cached Saved on: Thursday 2nd of December 2021 12:44:57 PMCached Disp on: Monday 6th of December 2021 08:12:41 AM