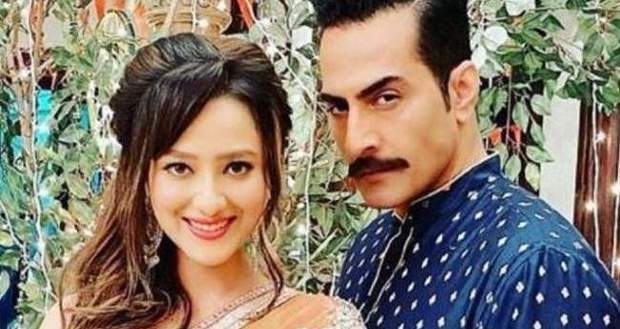 In the upcoming episodes of Anupama serial, soon there will be a clash between Vanraj and Kavya as Kavya will try to wear Anupama’s Mangalsutra.

So far in Anupama serial, Anupama used her clever mind and found the engagement ring. Later, Anupama rebuked Kavya for speaking in between Samar and Vanraj. Vanraj also supported Anupama which angered Kavya even further.

Now as per the spoiler news of Anupama serial, Kavya will enter Anupama and Vanraj’s room and will try on Anupama’s Mangalsutra. The scene will be witnessed by Vanraj and he will ask her to stop the behavior.

Kavya will also get upset with Vanraj’s harsh words and attitude. This will create a rift between the two according to the gossip twists of Anupama serial. 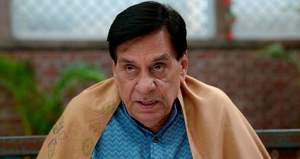 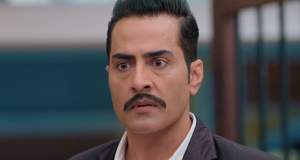 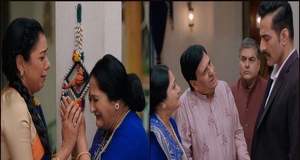 Anupama Upcoming Story: Bapuji to throw Vanraj out of the house

© Copyright tellybest.com, 2018, 2019, 2020. All Rights Reserved. Unauthorized use and/or duplication of this material without written permission from tellybest.com is strictly prohibited.
Cached Saved on: Saturday 28th of November 2020 10:26:39 AM