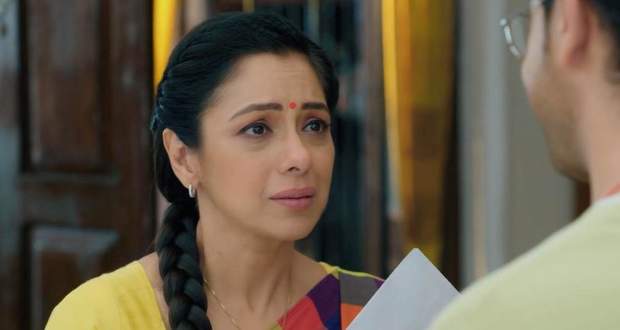 Anupama: Latest Spoiler! Anupamaa gets the support of all her children!

In the upcoming story of Anupama, all her children will show their support for Anupama in her decision to marry Anuj.

As per the past story of Anupamaa, preparations for the marriage of Anuj and Anupama are going on with full-on enthusiasm.

Amid this happiness, there still remains a void in Anupama’s heart filled with sorrow as Pakhi and Paritosh ditched her for marriage at that age.

Anupama is not ready to sacrifice her happiness due to her children but also wishes her children to support her wholeheartedly.

However, things gradually change when Pakhi realizes that there is nothing more endearing than a mother’s love and it is her responsibility to keep her mother happy.

According to the spoilers of Anupama, after Pakhi, Paritosh will also come to accept Anupama’s marriage with Anuj and join in her happiness.

With Samar, Pakhi, and Paritosh by her side, Anupama is all ready to become a bride for her Anuj.

The marriage of MaAn (Anupama and Anuj) is going to start on 4th May onwards in Anupama which is causing a huge wave of excitement among the fans.

Let us see how the grand and much-awaited marriage of Anuj and Anupama takes place in the upcoming story episodes of Anupama.

Anupama: Latest Spoiler! Paritosh and Samar does something unusual! 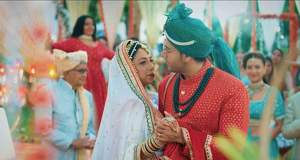 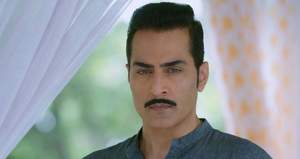