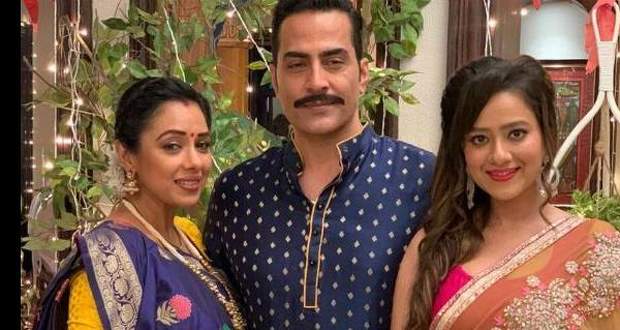 In the upcoming episodes of Anupama serial, there will be a new drama in the house as Anupama will erase Vanraj’s name from Kavya’s hand while Kavya will also spoil Anupama’s Mehendi.

So far in Anupama serial, Kavya asked Vanraj to marry her first while Anupama is very excited about her own marriage. Meanwhile, Nandini has learned about Kavya and Vanraj’s relation but is unable to tell anyone.

Now as per the future spoiler of Anupama serial, the Mehendi function will get spoiled as Rakhi will reveal Vanraj’s name on Kavya’s hand as well. Anupama will erase the name as Vanraj’s name can be written only on her hand.

Further, Kavya will fume in anger and will deliberately spoil Anupama’s Mehendi as well according to the gossip twists of Anupama serial.

Let’s see how Anupama reacts to Kavya’s dirty games in the future story of Anupama serial. 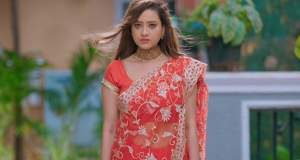 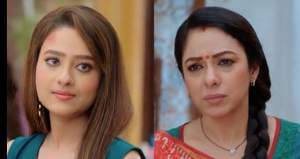 Anupama Latest Spoiler: Kavya to tell Anupama the truth about her marriage 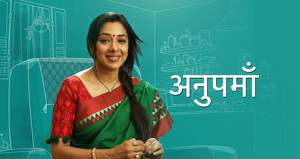