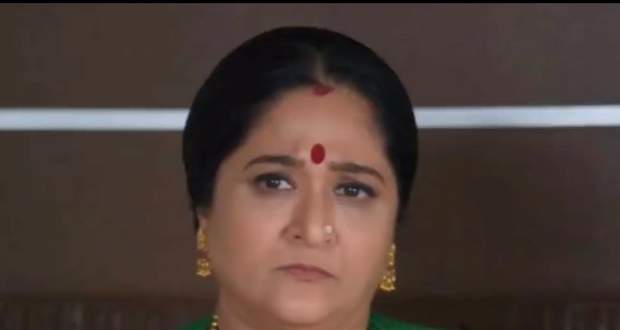 In the future episodes of Anupama serial, Leela (Alpana Buch)  will find out Nandani's secret and will stop the engagement between her and Samar (Paras Kalnawat).

So far in Anupama story, Anupama helped Vanraj from choking nit he argued with her for acting like a wife.

Further, in the last episode of Anupama, Anupama invited Advait to Samar and Nandani's engagement while Leela refused to come due to an argument with Samar.

Now as per the serial gossips of Anupama, Leela will overhear Nandani telling Anupama that she can't become a mother which will shock her.

Later, she will stop the engagement and will reveal to everyone that she knows Nandini's secret.

Leela will further reveal that Nandini can't have a child amd will refuse to let the engagement proceed.

Let's see what will Anupama do in this tricky situation on the upcoming twists of Anupama serial. 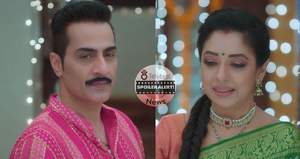 Anupama: Upcoming Twist! Anupama and Vanraj in one team! 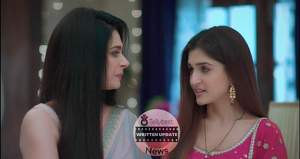 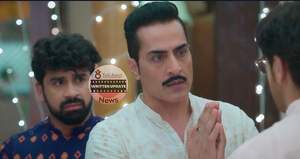