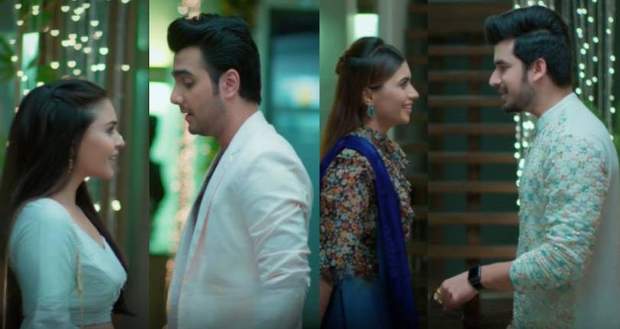 Anupama: New Spoiler! The budding relationships have a smell of revenge!

In the upcoming Anupama serial episodes, Pakhi is feeling attracted to Adhik (Barkha's brother) and will blush upon meeting him at Anupama's housewarming party.

So far in the story of Anupama, Adhik and Sara arrive at the Kapadia Mansion with Barkha and Ankush to take over the Kapadia empire.

In the upcoming story of Anupama, Sara and Samar will form a special bond of friendship while Pakhi and Adhik will be initiating their love story.

As per the latest spoiler of the serial, Barkha might use Adhik and Sara against the Pakhi and Samar to clear her way to the Kapadia empire.

The new budding relationships do have something more than just friendship and might involve some betrayal as well.

Let us watch the future episodes of Anupama to find out more about Adhik and Sara's personalities and how they break into the lives of Anupama's kids. 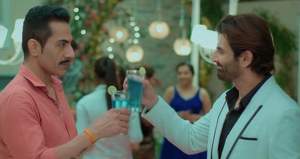 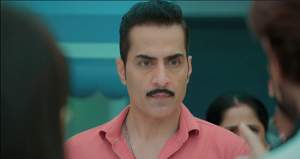 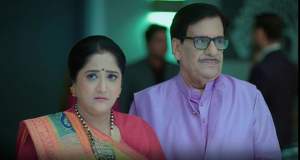