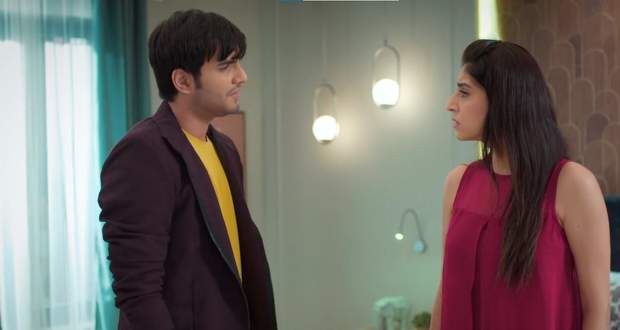 In the upcoming story of Anupama, Adhik will reveal his real reasoning behind pursuing Pakhi to Barkha!

So far in the serial Anupama, Anupama confronts Adhik and requests him to talk to Pakhi and make her understand as she isn’t listening to anyone else now.

In the latest episode of the serial, Barkha feels upset when Anupama doesn’t pay heed to her idea of opening up a boutique and tells her to make a detailed presentation about it to show Anuj and Ankush after which they will decide.

As per the upcoming spoiler of the series, Adhik sees Barkha upset and finally reveals to her that he is dating Pakhi so that they can control and influence Anupama through her.

In the future episode of Anupama, Pakhi will go on a coffee date with Adhik where she will get caught by both Anupama and Vanraj.

Let us continue to watch future episodes of Anupama to know if Anupama’s intuition can pick up Adhik’s greedy intentions behind getting close to Pakhi even after the family’s disapproval. 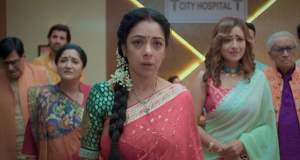 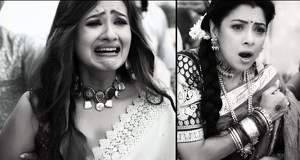 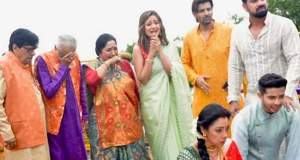