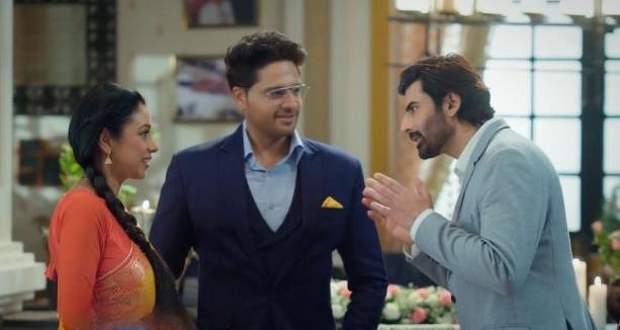 So far in the story of Anupama, Anuj and Anupama arrive back from their honeymoon at the Kapadia Mansion.

Anuj talks highly about his cousin brother Ankur and his wife Barkha and Anupama is excited to meet her new family via Anuj.

In the upcoming story of Anupama, Ankur and Barkha hold a secret grudge against Anuj and seem to take their revenge by looting money out of Anuj.

Ankur seems to be a sweet guy but wants to take revenge for something that happened years ago between Anuj and Ankur.

As per the latest spoiler of the serial, Ankur will team up with Vanraj and try to shatter Anuj's image and businesses.

Let us watch the future episodes of Anupama to find out about the new character Ankur and Barkha. 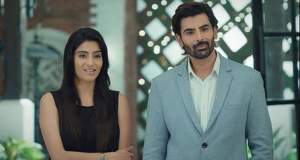 Anupama: New Twist! Things are not okay between Ankur and Barkha! 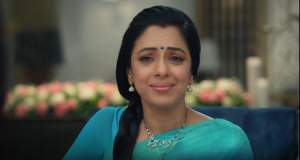 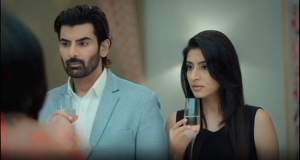