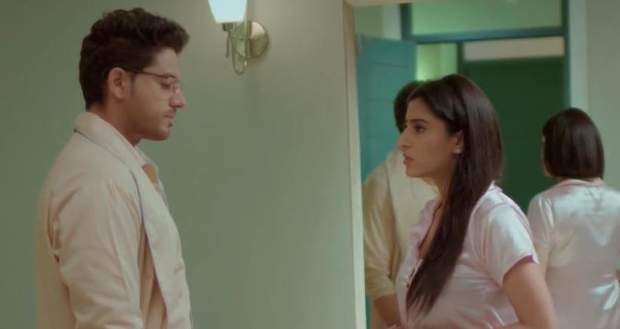 Anupama: New Twist! Barkha gets a savage reply from Anuj!

In the upcoming Anupama serial episodes, Anuj calls Barkha out for her illicit behavior with Anupama and her family.

So far in the story of Anupama, Barkha has been in charge of the interiors of Anuj's new house and is forcing everyone to act according to her decorations.

In the upcoming story of Anupama, Anuj will notice Barkha getting bossy with Anupama even though Anupama is the owner of the Kapadia Mansion.

Anuj will hint to Barkha that it is Anupama's down-to-earth nature that she never misuses her powers and loves her family but that doesn't mean that she should be stopped from doing the things she wants to.

As per the latest spoiler of the serial, Anuj will show Barkha her place and express his love for Anupama which comes with not tolerating any sort of disrespect for Anupama as well.

Let us watch the future episodes of Anupama to find out more about Anuj correcting Barkha's behavior and actions to protect Anupama. 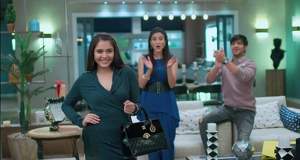 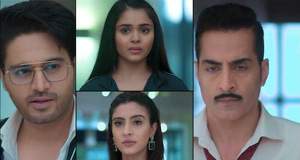 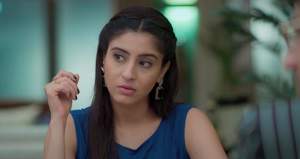