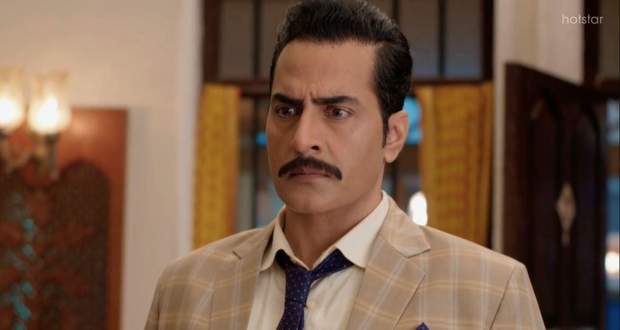 In the upcoming episodes of Anupama serial, Vanraj will refuse to buy a 5 Lakh worth ring for Kinjal as it is too expensive.

So far in Anupama serial, Anupama convinced Rakhi for marriage while Rakhi has some other plans to break the marriage. She has decided to use her money power against the Shah family and make them break the alliance.

Now as per the spoiler news of Anupama serial, Anupama will tell Vanraj about Rakhi’s demand of 5 Lakh worth ring for her daughter. Baa will rebuke Anupama for suggesting such a thing.

Also, Vanraj will support Baa and will refuse to let them buy such an expensive ring according to the gossip twists of Anupama serial. 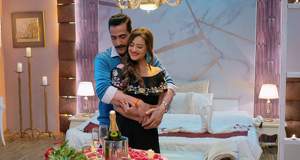 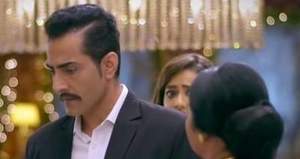 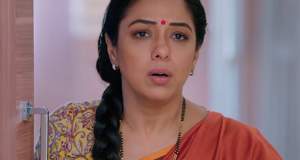 © Copyright tellybest.com, 2018, 2019, 2020. All Rights Reserved. Unauthorized use and/or duplication of this material without written permission from tellybest.com is strictly prohibited.
Cached Saved on: Tuesday 24th of November 2020 06:28:54 AM