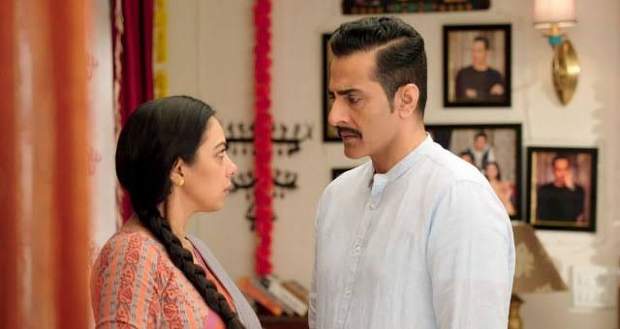 In the upcoming episodes of Anupama serial, Anupama will learn that Vanraj and Kavya were going to get married on the same day of her marriage.

So far in Anupama story, Anupama learned the truth about Kavya and Vanraj’s affair. Later, Samar rebuked his father for hurting his mother.

Now as per the spoiler news of Anupama, Anupama will confront Nandini and will learn that Vanraj was going to get married to Kavya in the temple.

She will decide to pay a visit to Kavya and confront her about the same according to the gossip twists of Anupamaa serial.

Let’s see if Kavya is able to handle Anupama’s wrath in the future story of Anupama serial. 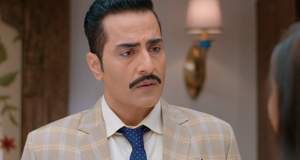 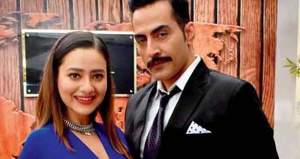 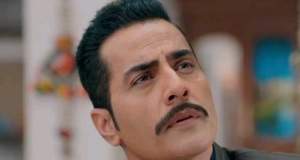 © Copyright tellybest.com, 2018, 2019, 2020. All Rights Reserved. Unauthorized use and/or duplication of this material without written permission from tellybest.com is strictly prohibited.
Cached Saved on: Saturday 5th of December 2020 04:45:54 AM