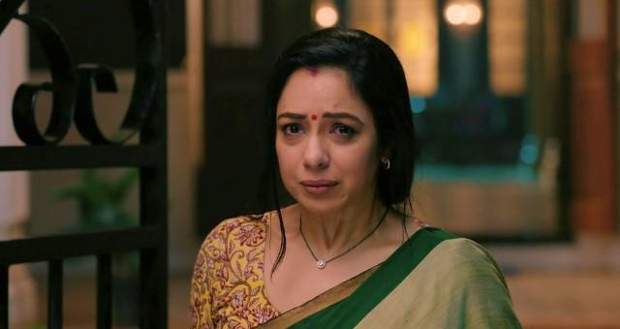 In the upcoming episodes of Anupama serial, Anupama will get angry at Paritosh for speaking against his parents and will slap him.

So far in Anupama serial, Paritosh left the house while later Anupama brought her back home. Further, Paritosh is upset with his mother for not helping him while Anupama is blamed by the other family members as well.

Now as per the spoiler news of Anupama serial, Paritosh will come home drunk and will start saying harsh words against his parents. He will further wish that he was an orphan rather than having parents like Anupama and Vanraj.

Anupama will get extremely upset with his words and will slap him according to the gossip twists of Anupama serial. 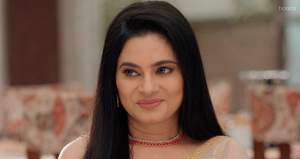 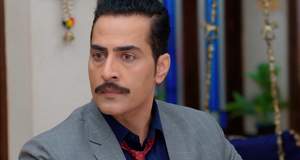 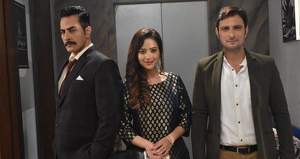 © Copyright tellybest.com, 2018 & 2019 & 2020. All Rights Reserved. Unauthorized use and/or duplication of this material without written permission from tellybest.com is strictly prohibited.
Cached Saved on: Tuesday 22nd of September 2020 03:47:12 PM