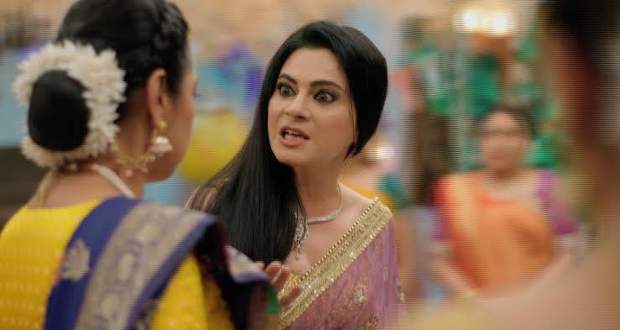 Anupama serial Spoiler: Rakhi to create a scene at the engagement

In the upcoming episodes of Anupama serial, after Anupama will slap Sid, Rakhi will create a scene as he is the son of their special guests, Mr. Desai.

So far in Anupama serial, the two families geared up for the engagement while later Kinjal played a prank with the Shah family. Further, Pakhi is scared as Sid has already arrived at the party as Mr. Desai’s son.

Now as per the latest spoiler of Anupama serial, Sid will corner Pakhi in the washroom and will harass her while Anupama will come there at the same time.

She will slap Sid and rebuke him for not having any moral values. Further, Rakhi will come to know of the incident and will create a scene at the party.

She will act extremely upset as Sid is the son of their special guests Mr. & Mrs. Desai according to the gossip twists of Anupama serial.

Let’s see how Anupama handles this situation in the future story of Anupama serial. 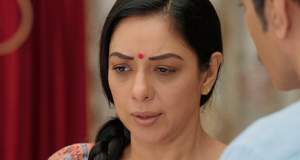 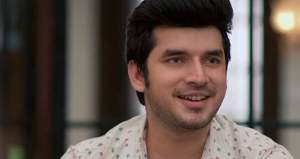 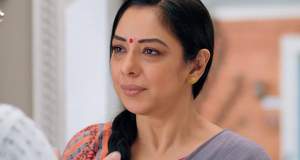 © Copyright tellybest.com, 2018, 2019, 2020. All Rights Reserved. Unauthorized use and/or duplication of this material without written permission from tellybest.com is strictly prohibited.
Cached Saved on: Wednesday 28th of October 2020 05:42:06 PM