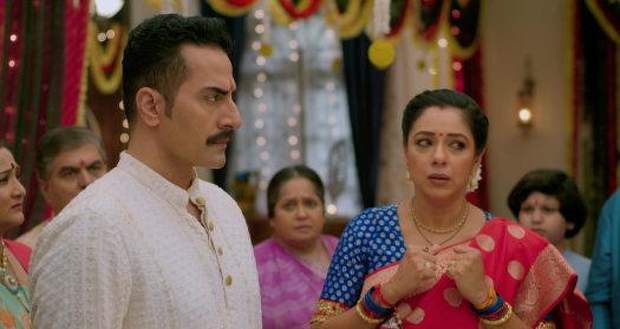 Anupama serial Spoiler: Vanraj to get furious with Anupama

In the upcoming episodes of Anupama serial, Vanraj will learn about Anupama going to Rakhi’s place and will get furious with her.

So far in Anupama serial, Rakhi created a scene at the Janmashtami festival while Vanraj stood up for Anupama in front of everyone. Later, he lashed out at her for calling Kinjal their daughter-in-law too soon.

Now as per the spoiler news of Anupama serial, Anupama will apologize to Rakhi and would want to fix the marriage. Rakhi will put a condition in front of Anupama.

Later, Vanraj will learn about Anupama’s visit at Rakhi’s house and will get furious at her according to the gossip twists of Anupama serial. 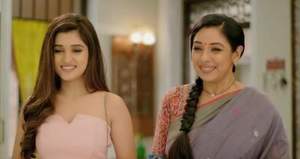 Anupama serial Upcoming Story: Kinjal to elope from her own engagement 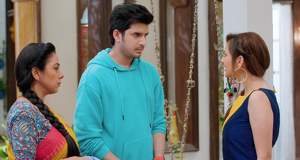 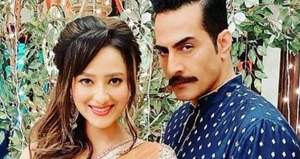 © Copyright tellybest.com, 2018, 2019, 2020. All Rights Reserved. Unauthorized use and/or duplication of this material without written permission from tellybest.com is strictly prohibited.
Cached Saved on: Monday 28th of September 2020 10:55:47 AM