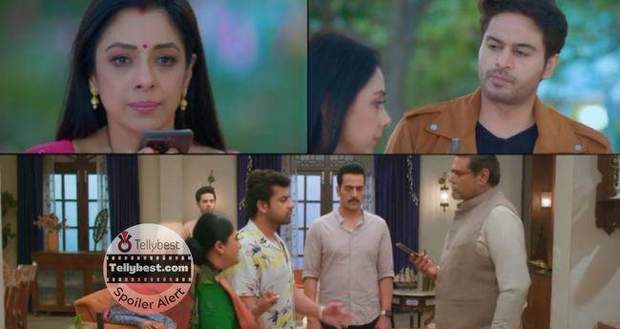 In the upcoming story of Anupama, Anuj and Anupama will abandon the Shah family as they will again get called out when they are in trouble.

The current story of Anupama revolves around Anuj and Anupama successfully patching up with each other and going on a trip with Dheeraj and Devika.

Meanwhile, the Shah family is in trouble as Toshu sells a disputed property to his client and spends away their advance before the deal is locked.

According to the latest twists of Anupama, Anuj and Anupama’s romantic trip will get interrupted by a call regarding Toshu.

Jayanti Bhai asks Anuj to solve the situation as Toshu said that he was close to him.

However, Anupama will straightaway announce that she and her husband, Anuj will not get involved in the matter and they can do everything needed against Paritosh if he is in the wrong.

The Shah family gets shocked to hear Anupama’s decision and gets nervous as they thought that Anupama and Anuj will handle the situation.

Let us see if Anupama remains stern in her decision in the upcoming episodes of Anupama. 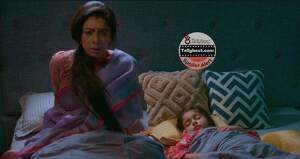 © Copyright tellybest.com, 2022, 2023. All Rights Reserved. Unauthorized use and/or duplication of any material from tellybest.com without written permission is strictly prohibited.
Cached Saved on: Wednesday 25th of January 2023 06:26:21 PMCached Disp on: Thursday 9th of February 2023 05:45:44 AM