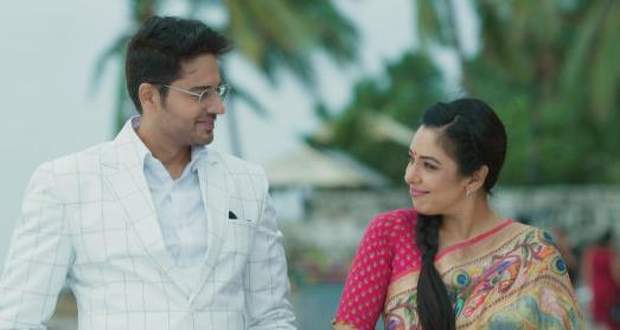 Anupama Spoiler: Anupama hosts a cooking contest as part of the bussiness plan

In the upcoming Anupama serial episodes, Anupama will be seen motivating other women in the cooking contest to take initiative towards changing their fates.

Anupama's eyes will catch someone standing by the door and will be left shocked while others will be dancing during the cooking contest.

So far in Anupama's story, Anuj finds himself developing a strong feeling for Anupama yet, resists himself from crossing any boundaries.

Now as per the upcoming twists of the Anupama serial, Anupama will host a cooking contest as a part of the business plan and will motivate housewives and other women in her locality to use their strengths to grow as independent women.

Further, Anupama still be shocked to see an unexpected guest at the event of the cooking contest.

Let's see who is this shocking guest in the upcoming story of Anupama. 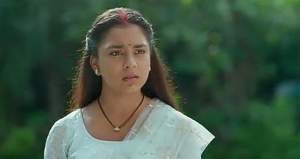 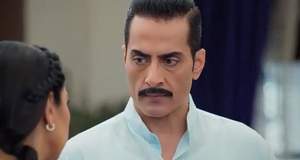 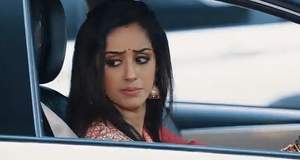 © Copyright tellybest.com, 2020, 2021. All Rights Reserved. Unauthorized use and/or duplication of any material from tellybest.com without written permission is strictly prohibited.
Cached Saved on: Saturday 16th of October 2021 05:00:58 AM