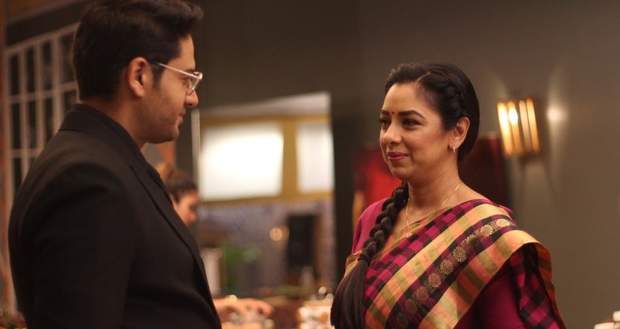 In the upcoming Anupama serial episodes, Anupama’s instinct will warn her of the danger on her son, Samar ahead amid the Dusshera Pooja.

So far in Anupama's story, Anuj and Samar successfully find Nandini on their way to the airport.

Meanwhile, Vanraj and Anupama get into a fight, he blames Anupama for everything and questions Anuj’s role in her life.

Now as per the upcoming twists of the Anupama serial, Anupama will be hit with her instinct during doing the Dusshera Pooja that Samar’s life is in danger.

Elsewhere, Samar and Rohan will get into a violet fight and they both will hit each other on the head with metal rods, according to the gossips of Anupama serial.

Let's see what Anupama will do to save Samar’s life in the upcoming story of Anupama. 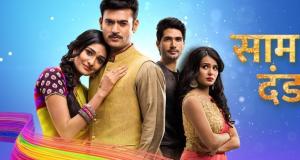 © Copyright tellybest.com, 2020, 2021. All Rights Reserved. Unauthorized use and/or duplication of any material from tellybest.com without written permission is strictly prohibited.
Cached Saved on: Thursday 2nd of December 2021 10:06:52 AMCached Disp on: Monday 6th of December 2021 02:51:14 AM