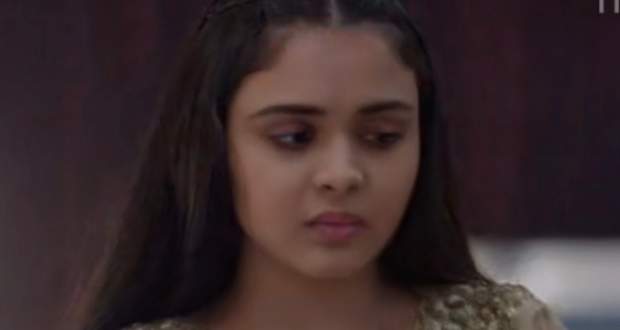 In the upcoming Anupama episodes, Pakhi will realise her mistake as Kavya will act selfishly.

So far in Anupama's story, Kavya manipulated Pakhi and she started acting rudely especially with Anupama.

Further, Hasmukh took a firm decision and will forbid everyone from the family to attend Pakhi’s dance function.

Now as per the serial gossips of Anupama, Pakhi will ask for Kavya’s help in getting ready but she will ignore her.

Further, Pakhi will realise her mistake while Anupama will help Pakhi in getting ready according to the upcoming twists of Anupama.

Let’s see if Pakhi will apologise to Anupama in the upcoming story of Anupama's future episodes. 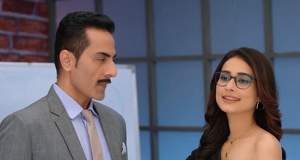 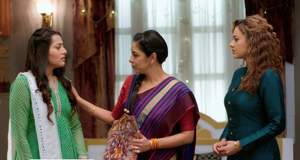 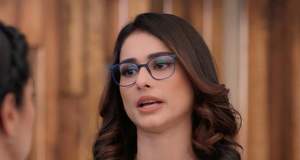