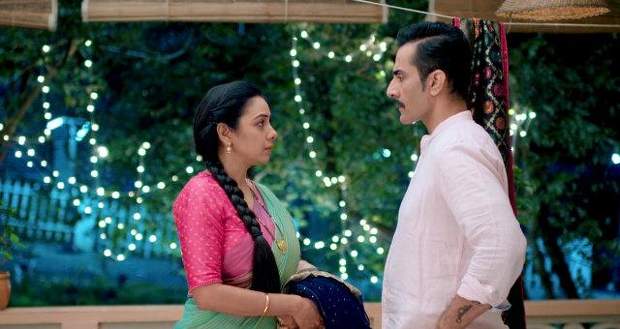 In the upcoming episodes of Anupama serial, Vanraj will blame Anupama for his affair with Kavya.

So far in Anupama story, Vanraj went on a honeymoon with Kavya to a resort where Rakhi was present. Rakhi invited the Shah family to show Vanraj’s reality.

Now as per the future spoiler of Anupama, Baa will ask Vanraj why he had an affair while Vanraj will blame Anupama for his actions.

He will get violent with Anupama while Bapuji will rebuke him for his actions. Bapuji will also feel sick while shouting at Vanraj according to the gossip twists of Anupama serial.

Let’s see if Bapuji throws Vanraj out of the house or not in the future story of Anupama serial. 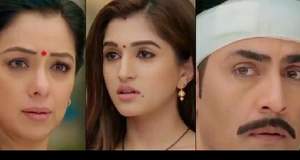 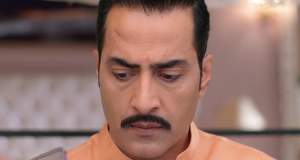 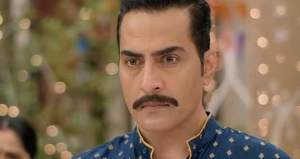