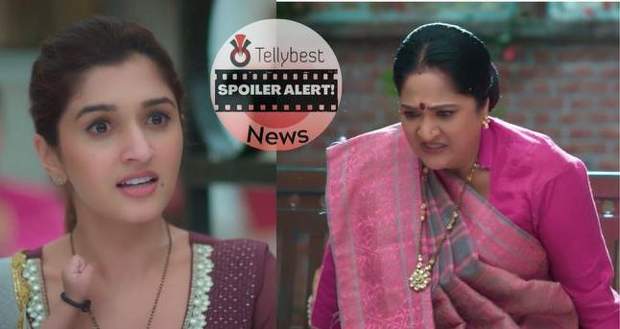 In the upcoming story of the Anupama serial, Kinjal will shut up Leela in favour of Anupama.

So far in the story of the Anupama serial, Kinjal takes a major decision to leave Shah's house and moves to Kapadia making everyone shocked.

Leela who wants Kinjal to stay there because of Arya shows a sense of refusal on this.

As per the spoiler of Anupama, Leela asks Kinjal to call Anupama instead of going to her.

However, Kinjal shows her denial and asks Leela the reason behind calling Anupama every time she finds some problem.

Moreover, she asks Leela if she has ever called Anupama and asked about her well-being or has loved little Anu.

In the upcoming twists of the serial, Anupama will be seen struggling among office, Anuj, Kinjal and Shah House.

Let us see how Leela changes her behaviour towards Anupama after Kinjal's words in future episodes of the Anupama serial. 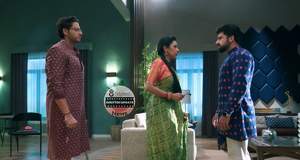 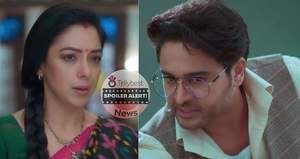 © Copyright tellybest.com, 2020, 2021. All Rights Reserved. Unauthorized use and/or duplication of any material from tellybest.com without written permission is strictly prohibited.
Cached Saved on: Friday 30th of September 2022 10:16:15 PMCached Disp on: Saturday 1st of October 2022 03:52:49 PM