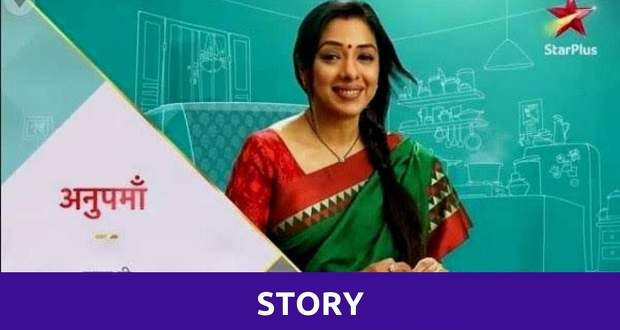 Anupama Story: A tale of untold struggles of a middle-class housewife

Star Plus’s serial, Anupama became a massive success just after its launch and has got successful in winning the hearts of millions.

The 1st episode of Anupamaa gave a sneak peek into the life of Anupama, a middle-class housewife who lives to serve her family.

Anupama is a simple housewife who works hard for her family but is still not appreciated for her efforts.

Her husband Vanraj is an egoistic male chauvinist who always rebukes his wife and is having a secret affair with his colleague, Kavya.

Even two of Anupama’s children, Paritosh and Pakhi think Anupama always embarrasses them and Pakhi never wishes to take Anupama to her school.

The story takes a drastic twist when Anupama learns about Vanraj and Kavya’s relationship on her 25th wedding anniversary.

Based on the spoilers of the Anupama serial, Anupama decides to leave behind Vanraj and move on in her life.

Her attitude toward Vanraj changes overnight and she refuses to treat him as a husband anymore.

Later, Kavya and Vanraj decide to get married when Anupama decides to give a divorce to Vanraj.

The main twist in the Anupama serial comes when Vanraj realizes his mistakes and sees Anupama for her good and kind-hearted nature.

However, Anupama still gives divorce to Vanraj and he gets married to Kavya.

The recent updates of Anupama suggest that Kavya is trying to instigate Anupama’s dear daughter-in-law, Kinjal against her.

As per the gossips of Anupama, Kinjal will soon realize her mistake and will apologize to Anupama.

However, the chaos will continue to take place because of Kavya’s actions.

Let’s see if Anupama is able to handle Kavya in Shah's house in the upcoming story of Anupama. 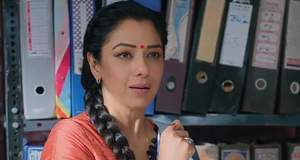 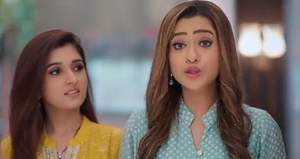 © Copyright tellybest.com, 2020, 2021. All Rights Reserved. Unauthorized use and/or duplication of any material from tellybest.com without written permission is strictly prohibited.
Cached Saved on: Friday 15th of October 2021 10:15:46 AMCached Disp on: Thursday 21st of October 2021 09:26:23 PM