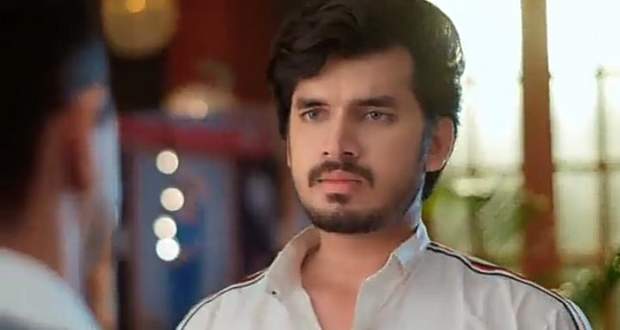 In the future Anupama serial episodes, Samar will be about to get hit by a truck but Anuj will save him while Anupama will get worried for him.

Up until now in Anupama story, Samar talked to Rohan who told him that he came back to India as Nandini was in contact with him through messages and that she still talked to him.

Meanwhile, the family saw Anupama and Anuj's pictures from the party and Kavya taunted her asking if she had an affair with Anuj in college.

Now as per the serial spoilers of Anupama, Anupama will get worried as Samar will not have returned to the home and will call him as he will refuse to return to home.

Samar will be about to get but by a truck when Anuj will see it and will rush to save him while Anupama will get scared hearing Samar's shouting, according to the gossips of Anupama.

Let's see what will Anupama do next in the upcoming twists of Anupama serial. 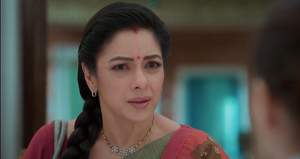 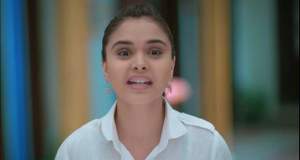 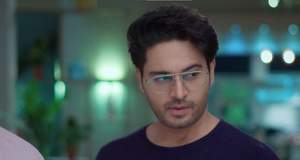