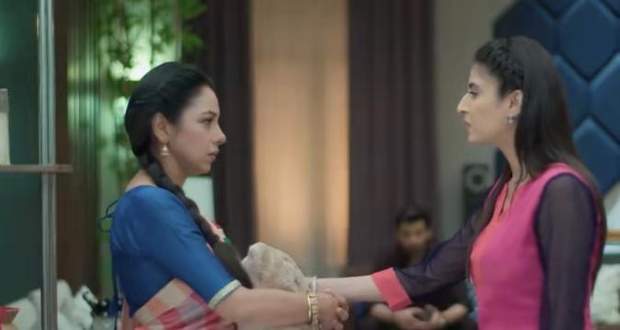 In the upcoming story of Anupama, Anupama will question Barkha about the household’s accounts.

So far in the serial Anupama, Anuj is furious about Vanraj shouting at Anupama and advises her to maintain a distance from the Shah family.

In the latest episode of Anupama, Barkha tries to intervene and intensify the argument between Anuj and Anupama regarding her ex-husband.

As per the latest spoiler of the series, Anupama tells Barkha that while settling the accounts of the interior redesigning, she could not find a balance between the bills and the amount of money that was spent.

Anupama confronts Barkha about this mismatch in their accounts and questions Barkha if she knows something about it.

Let us continue to watch future episodes of Anupama to know if Anupama finds out about Barkha’s mismanagement of family money and her real intentions behind coming to India. 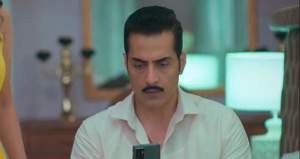 Anupama: Upcoming Story! Vanraj loses his importance in the family! 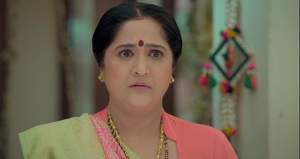 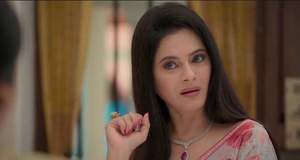