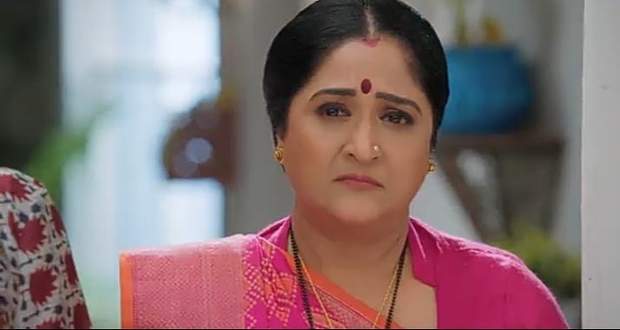 In the future Anupama serial episodes, Anupama will stand up for Leela against Vanraj while he will be persistent with his decision.

The current story of the Anupama serial revolves around Anupama Anupama following Leela and saving her from falling into the ditch while Leela cries and requests her to convince Hasmukh.

Meanwhile, Vanraj learned that Hasmukh left the Shah house because of Baa and refused to let her in while Anupama tried to convince him to let Leela inside.

Now as per the serial gossips of Anupama, Vanraj will try to close on Leela's face but Anupama will put forward her hands and will stop him from doing so.

Further, they will be arguing while Hasmukh will walk in and Vanraj will get still see him there and will request him to come inside the house but Hasmukh will deny, according to the spoilers of Anupama.

Let's see what will Vanraj do next in the upcoming twists of Anupama serial.