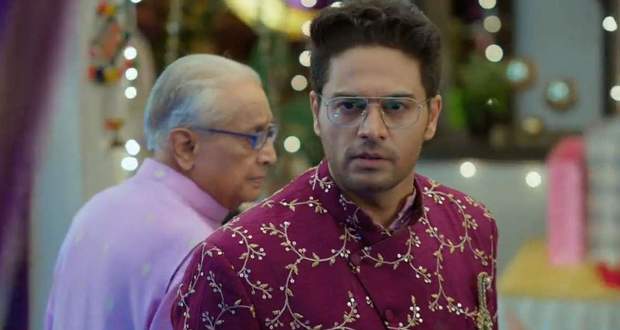 In the upcoming story of the Anupama serial, Anupama will declare that she will not marry Anuj until Hasmukh's health improves.

So far in the story of Anupama, Hasmukh has been hiding his health reports so that the marriage of MaAn takes place peacefully.

However, bad health is not something that can be hidden for long.

In the latest episode of Anupama, Hasmukh falls unconscious during the function while Vanraj and Leela blame Anupama for Hasmukh's deteriorating health.

This is the same Vanraj who did not care for Hasmukh when he brought Kavya into the Shah House.

Seeing the dice in his court, Vanraj chides Anuj and Anupama for making merry at the cost of an old man like Hasmukh's health.

In the upcoming twists of the serial Anupama, Hasmukh asks Anupama to proceed with the wedding rituals but Anupama clearly denies to do so.

Anupama says she will not marry Anuj unless Hasmukh becomes better.

Let us watch the future episodes of Anupama to know how Vanraj exploits Hasmukh's health to stop Anupama and Anuj's marriage. 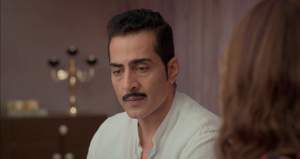 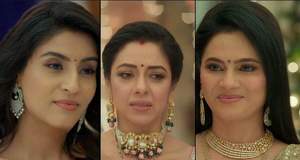 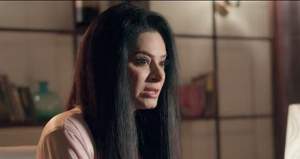 Anupama: Upcoming Story! Firecrackers to clash at the party!